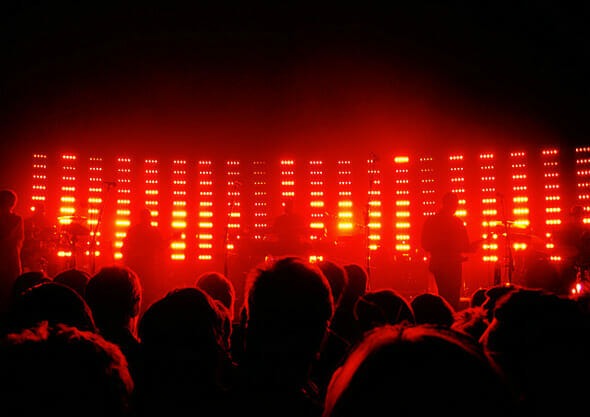 One of the things that Canada has gone a great job internationally is exported out some of the greatest music artists throughout the world, not just within Canada and the US, however, globally. You can go anywhere within the North America, Europe or Asia and find people listening to some of the more popular artists that Canada has produced. With the influence of the technology and music scene from the US, this has only helped Canadian music artists to strive for greatness; however, the goal has been attained.

Canadian music artists transcend generation gaps, as the consistency of great acts has been evident from the 50s, all the way through the 60s, 70s, 80s, 90s and today. With some of the pioneers being Paul Anka, to Neil Young, to Bryan Adams, Shania Twain, Drake and Mia Martina that has also transcended to different music genres, Canadian music artists have been here, are here to stay, and will continue to evolve and grow thanks to a foundation that has been firmly laid over generations.

There have been Canadian music artists that have joined up with Surround Sound DJ, to provide great entertainment services in Toronto, and throughout the GTA, for all types of celebrations in Toronto and Surround Sound have enhanced the experience with such things as state of the art lighting and settings. Guests have been dancing all night long, and the props that they provide is second to none. Providing the latest in equipment and the best in music collection from any DJ in the GTA, Surround Sound DJ is the one DJ that makes collaborations with Canadian music artists very exciting.

Here is a list of Names of Canadian Music Artist.